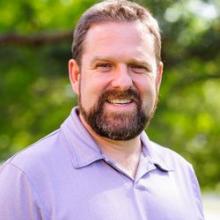 Tom
National Director of Study Abroad
Thrilled by adventures in new places and inspiring students with bold Kingdom vision, Tom is in his dream job. He has worked with InterVarsity for over 22 years, at Brown, Yale, Wesleyan, Southern CT State, and several other CT universities. In 2013, Tom and his family (3 sons, 1 wife) moved to Madison, WI, to create and lead a national ministry helping students leverage their study abroad for mission. 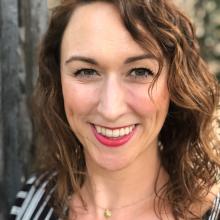 Sarah
Associate Director of Study Abroad
Based in Paris since 2016, Sarah feels a bit like an ongoing study abroader herself. She enjoys connecting study abroaders to the IFES groups in their host countries, helping people encounter God through prayer, and collaborating with her teammates to create resources that help students thrive abroad. 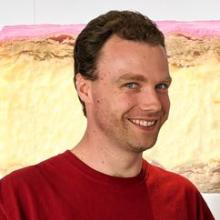 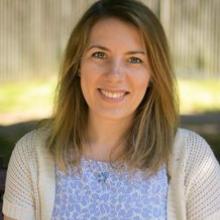 Bethany
Spiritual Formation Coordinator
Inspired by her time abroad in Tanzania as a student, Bethany was a champion for missional study abroad as a campus staff in D.C. She is now in charge of our Journey pilgrimages and other European programming. 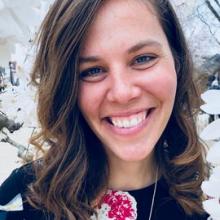 Chelsea
Student Advisor & Discipleship Coordinator
Originally from Michigan, Chelsea has called four continents home as she's pursued various cross-cultural adventures over the years. She longs to see young people equipped and sent to the nations living radically in their identities as sons and daughters of the King.